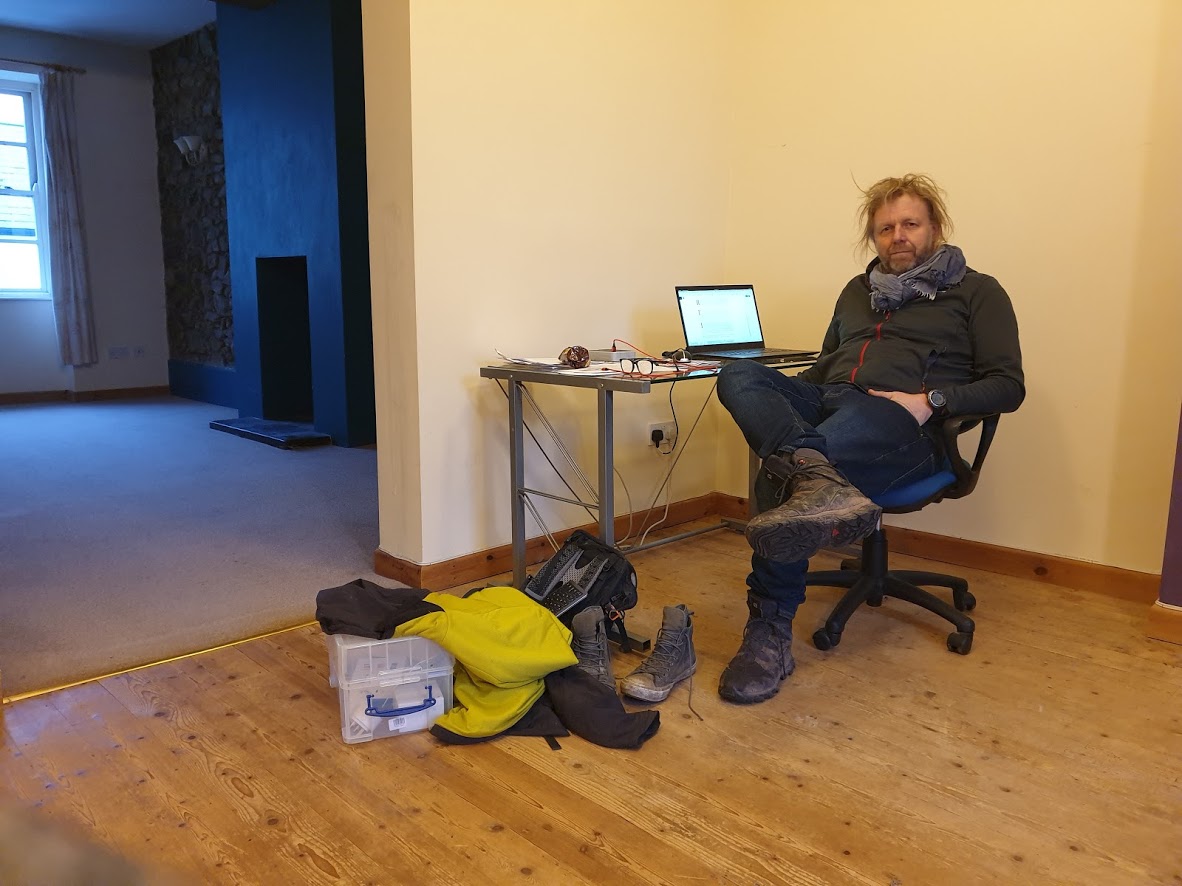 First day in a new job. After 4 years working at a government agency , 4 years as a university lecturer and 6 years as a student, I had what I thought as a proper job at the commercial company. I’d sort-of worked in commercial IT during my student placement, but after foolishly beating the head of system programming at squash (after being told to let them win), I had spent most of time filing manuals for IBM mainframes and learning JCL. It had instilled in me the desire never to work in commercial IT.

That said, beyond the lure of doubling my lecturers salary, I was hoping that Red Hat 2001 was going to be different to Wiggins Teape, Basingstoke 1989; a real technology company and importantly it was all about open source. I’d been interviewed and hired by Red Hat on the back a programme around open source in schools I’d run for the UK Government and was joining Red Hat to look after academic and business development in Europe. That I’d been personally cited by the head of Microsoft education sales in Europe as being a subversive and that long haired hippies had no place determining IT policy for schools, especially if it meant not spending money on software, meant my CV looked quite good. After getting my hair cut, I’d met the Red Hat people at the interview and also at the Christmas party in December 2000, but today was the proper start.

Red Hat’s office in Guildford was on the university science (ie business) park and the drive there for me involved an early morning slog around the motorways and traffic jams that make up the South East of England. After growing up in the region, I’d moved to the Wales and the Borders years before as a determined strategy to avoid traffic, commuting and the stresses of working there. So excitement of working for Red Hat was tempered somewhat by queuing for 45 minutes to get through Bracknell. Was the trade off worth it ?

I’d also had to buy a new car as my 20-year-old Peugeot 205 diesel had died not long after getting through 250,000 miles and I’d bought a 10 year old underpowered BMW 5-series, which turned out to be the least memorable car I ever owned. Red Hat’s UK office housed European support, training, inside sales and the UK sales teams across about 30 desks on two floors and an hour after arriving, I’d met everyone [[one of whom still works at Red Hat]]. Apart from Guildford, Red Hat had offices in Stuttgart, Paris and Cork, the latter housing 4 people. I got my Dell laptop, an Ericsson mobile phone and instructions on the coffee machine. I also got a sales quota, something that was never discussed in the interview and so I spent the afternoon asking quietly what a sales quota was.

I ended the day thinking that joining Red Hat would be fun but it wouldn’t last long and at least I could go back to lecturing with some money to help pay the mortgage and bring up my daughters. Over the next 12 months nothing changed to confirm my view that it was going to be an interesting ride to short-term oblivion; the team that hired me had all gone, deemed having gone European native and replaced by a guy from the US, whom it was suggested was the 7th person asked to do the role and the 1st that said yes. Alas, I never did keep the diary I promised to do, so only some of the highlights remain (like sitting with Bob Young at a conference in Cambridge, UK listening to Richard Stallman and Eric Raymond talk, one of who made page 2 of the Daily Telegraph the following day).

In the subsequent 20 years, Red Hat has thrived, though never quite in way I expected. I’m also lucky to be able to say my life outside of Red Hat has also grown in unexpected ways. No one should have their life defined by work alone, but work should be supportive and be part of the stimulus. Red Hat continues to be both and whilst it’s now very different from 2001, for me it is still something that is worth being part of the pay cheque.

So, to January 8th 2021 and to even stranger times; I still have a Red Hat laptop and phone but no sales quota (currently); I’m sitting in an empty flat in Haverfordwest, working remotely and today quietly thinking about the last 20 years. To be honest, driving to Guildford in January 2001 wasn’t such a bad move and I’ve finally grown my hair long again.

In the subsequent 20 years, Red Hat has lived on, though never quite in way I expected. I’m also lucky to be able to say my life outside of Red Hat has also grown in unexpected ways. Noone should have their life defined by