And that’s the good news. The oil in the reservoir bottle seems to be the residue from the initial oil cooler failure as the 1080km passesd without any further problems. Watches the oil and water like w hawk all the way. 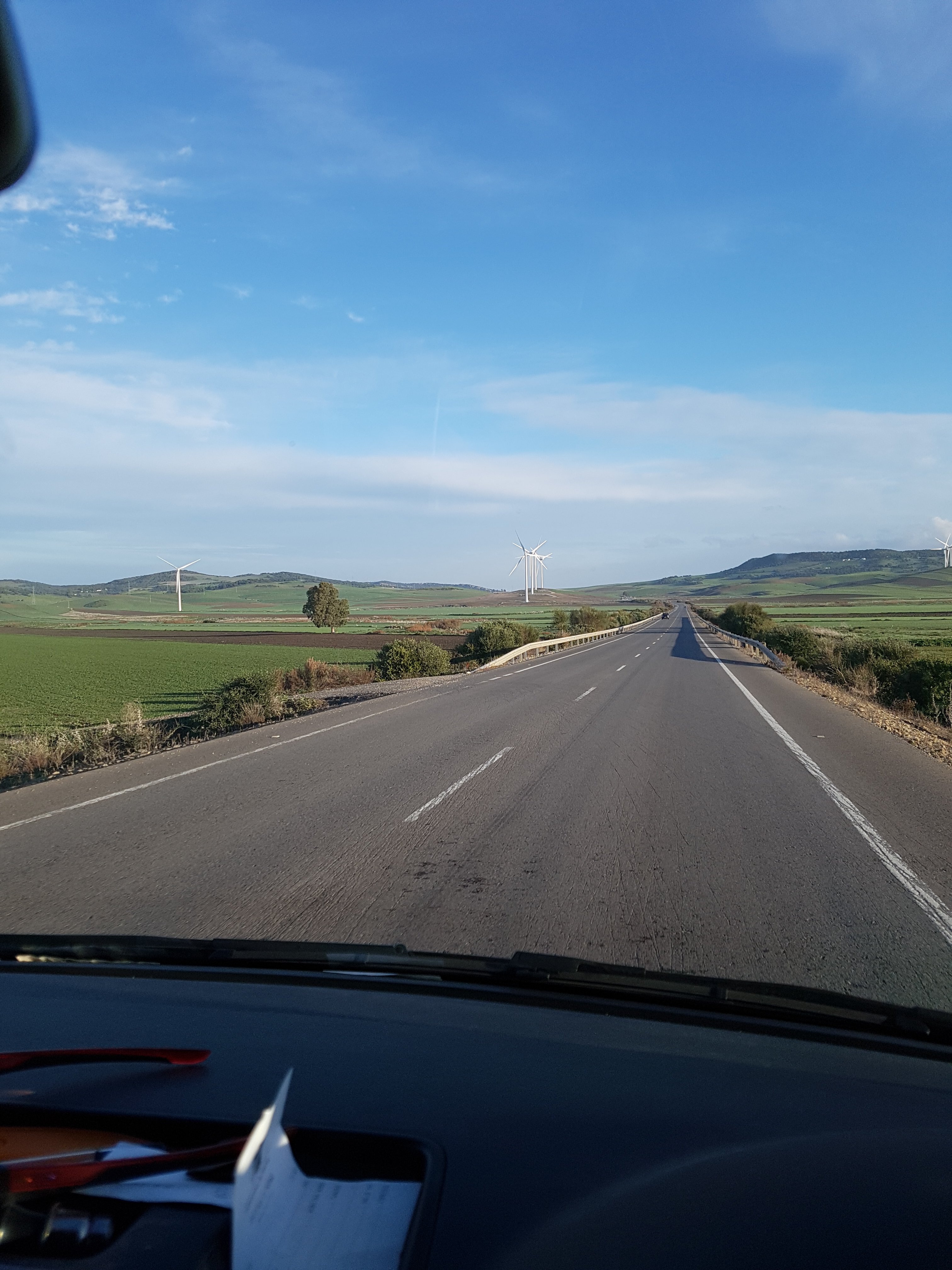 Wouldn’t say it passed without incident though. Friend and colleague Alberto in Madrid forwarded me a link to the weather forecast which showed an orange warning for snow north west of Madrid, mainly around Salamanca.

After checking oil and water in Seville pressed on towards Merida and a pleasant drive up from Tarifa. About 5km from the campsite the van a dreaded ping but luckily it was from the temperature indicator that it had gone to 4 C. Given thoughts of disaster with the van id slept pretty well and was nice and warm at 7.30am. After a shower and some breakfast was away at 9am with 9h40 of driving ahead if I was going to do it one go. 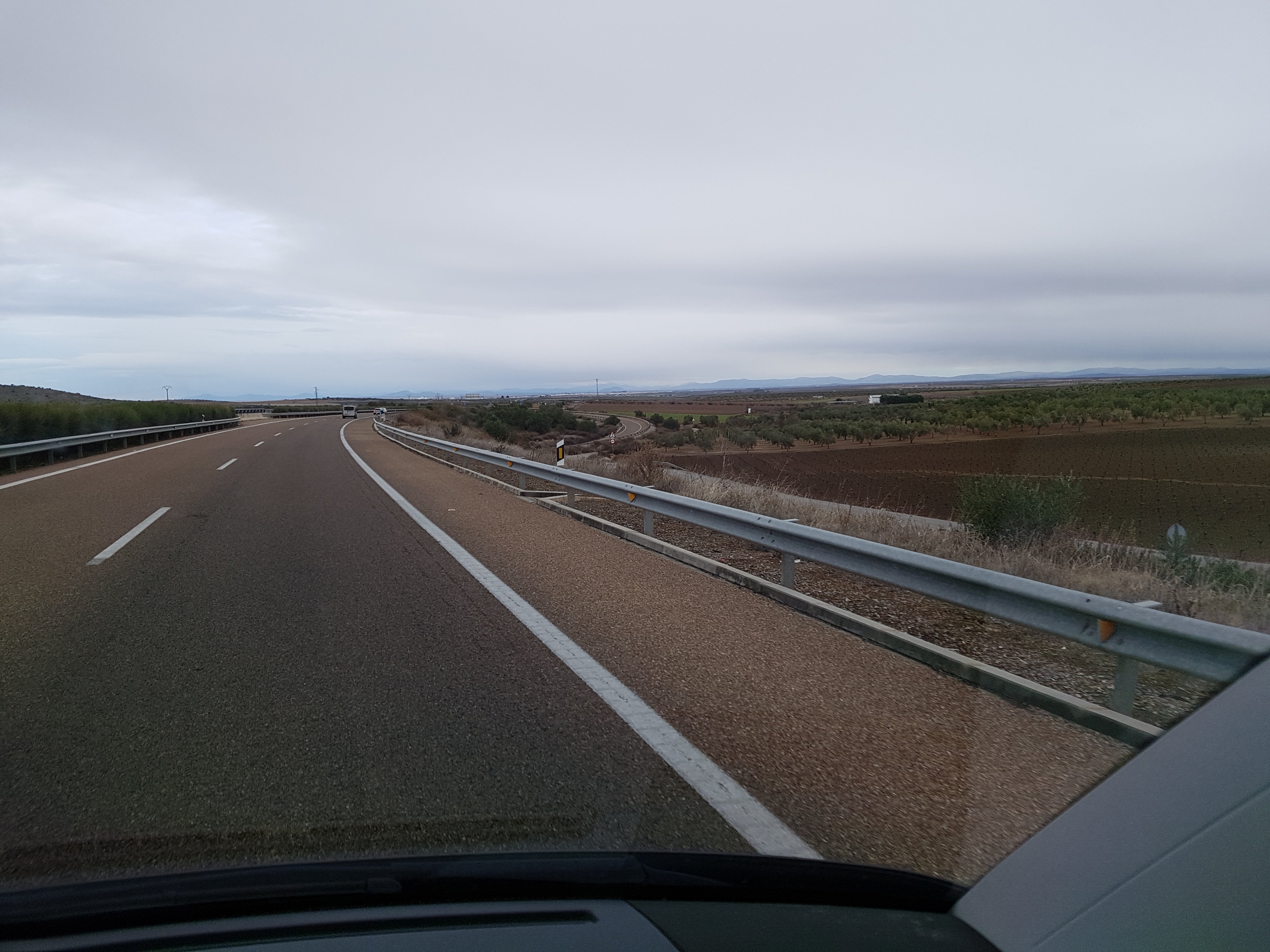 It was all pretty easy until going over the top to Salamanca. The police were turning lorries around and it was down to 1 lane because of the snow (and the 1000m pass). Didn’t see much of Salamanca in the blizzard and worst stretch was leader out of town towards Valladolid. Not pleasant driving at all and at around 5 hours in I was beginning to feel it 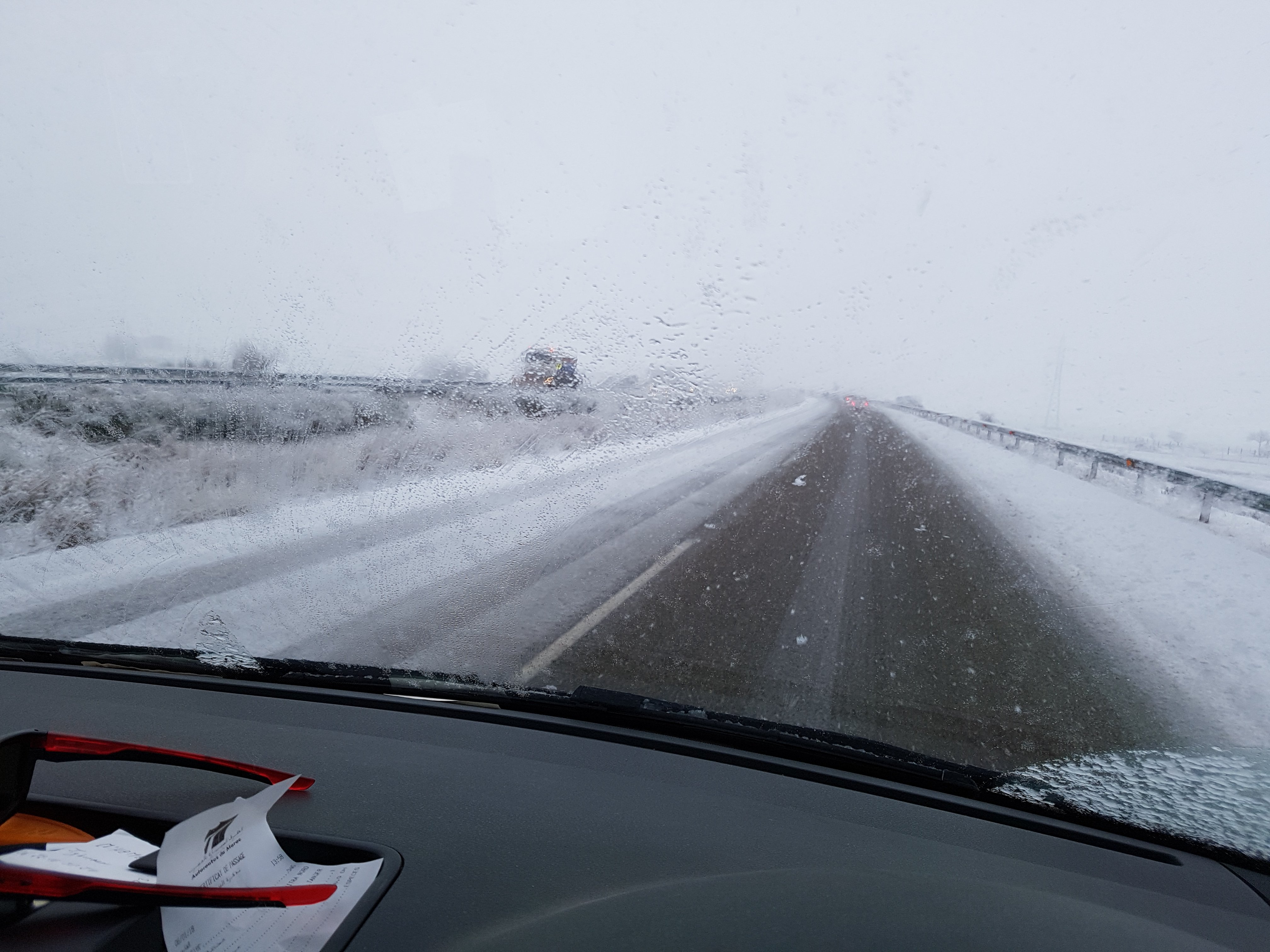 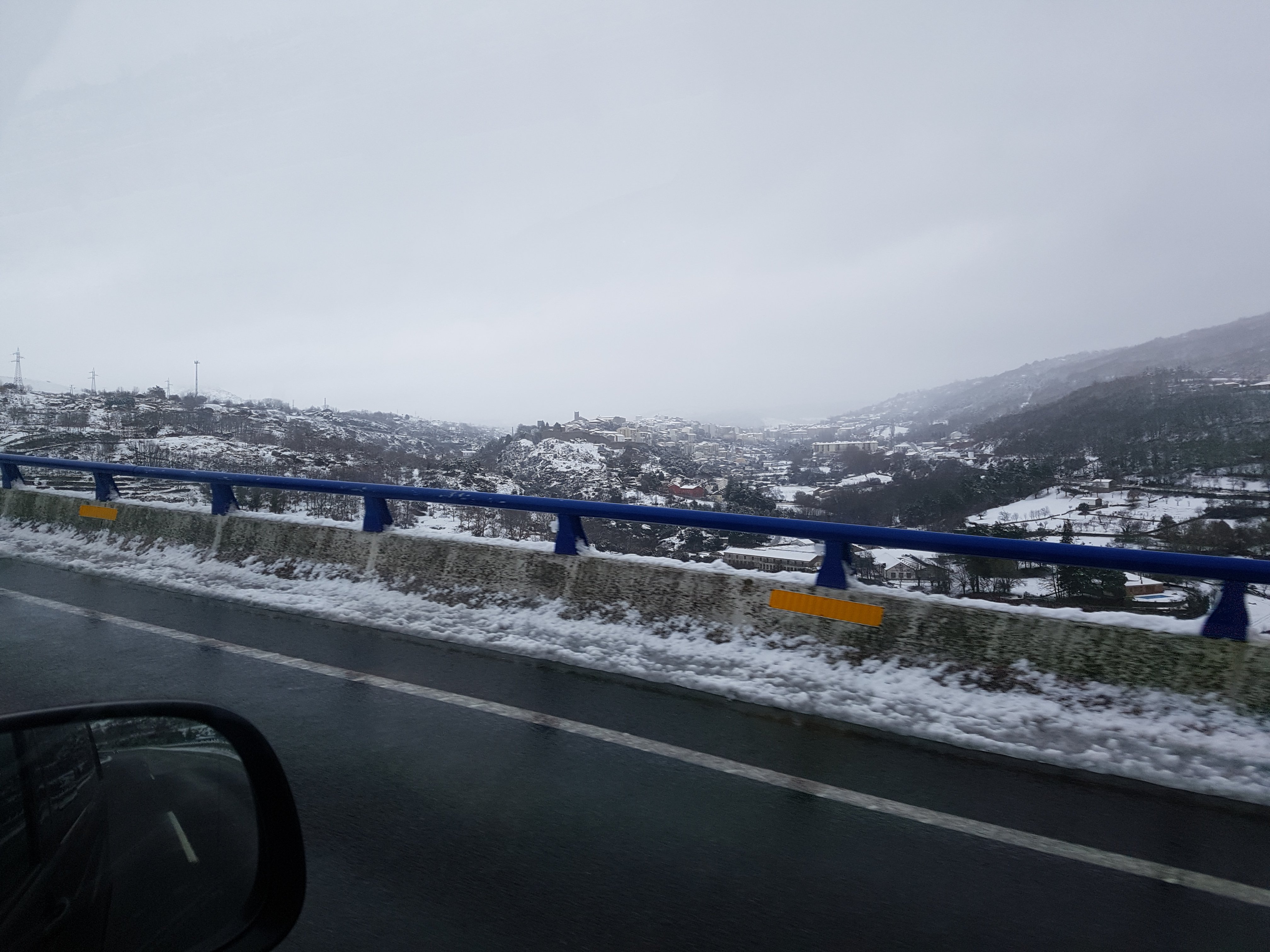 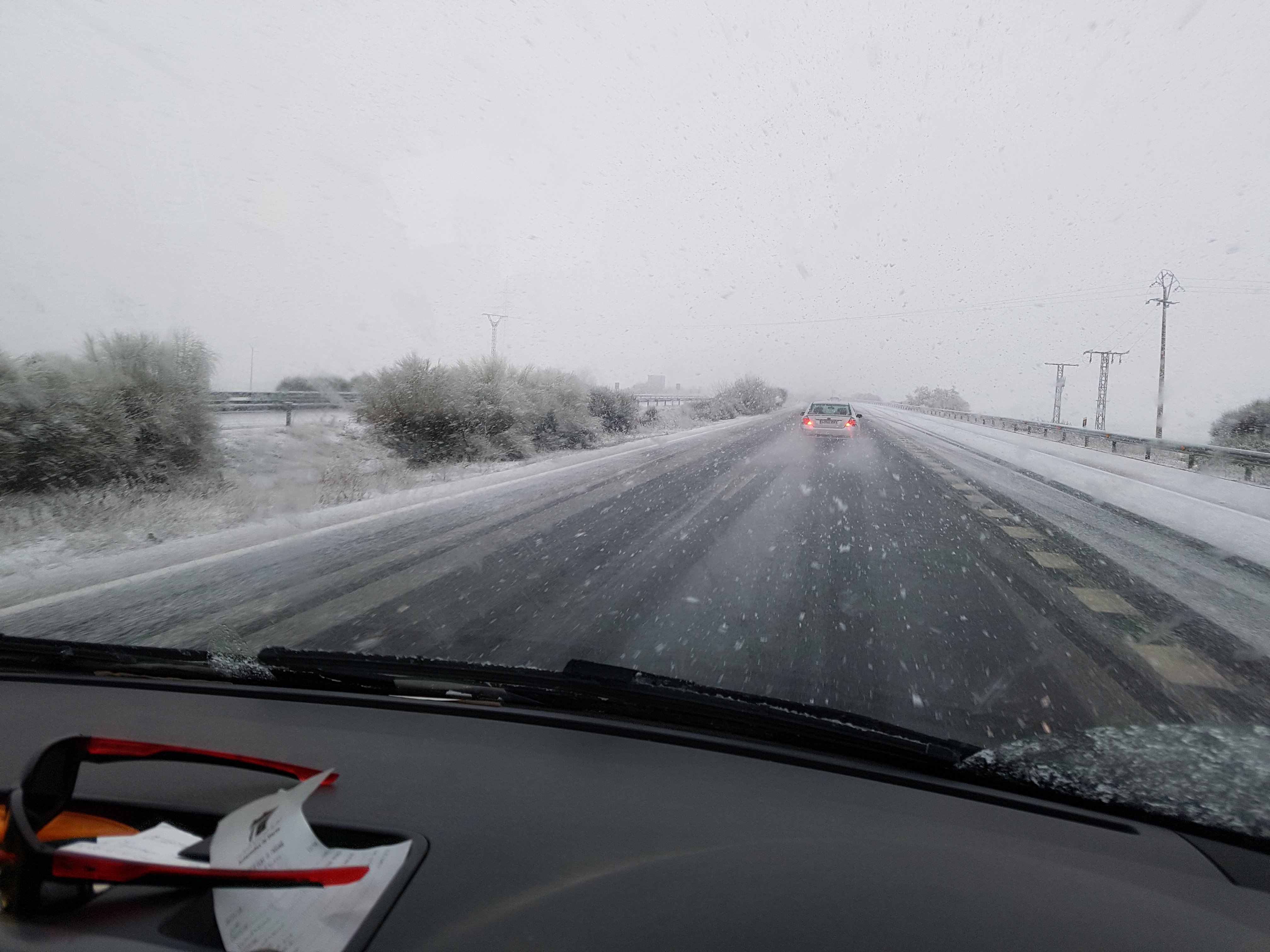 In total about 200km of snow covered roads and when it eases on the way to Burgos decided to make Bilbao and booked a hotel room near the port which I could use for work tomorrow. 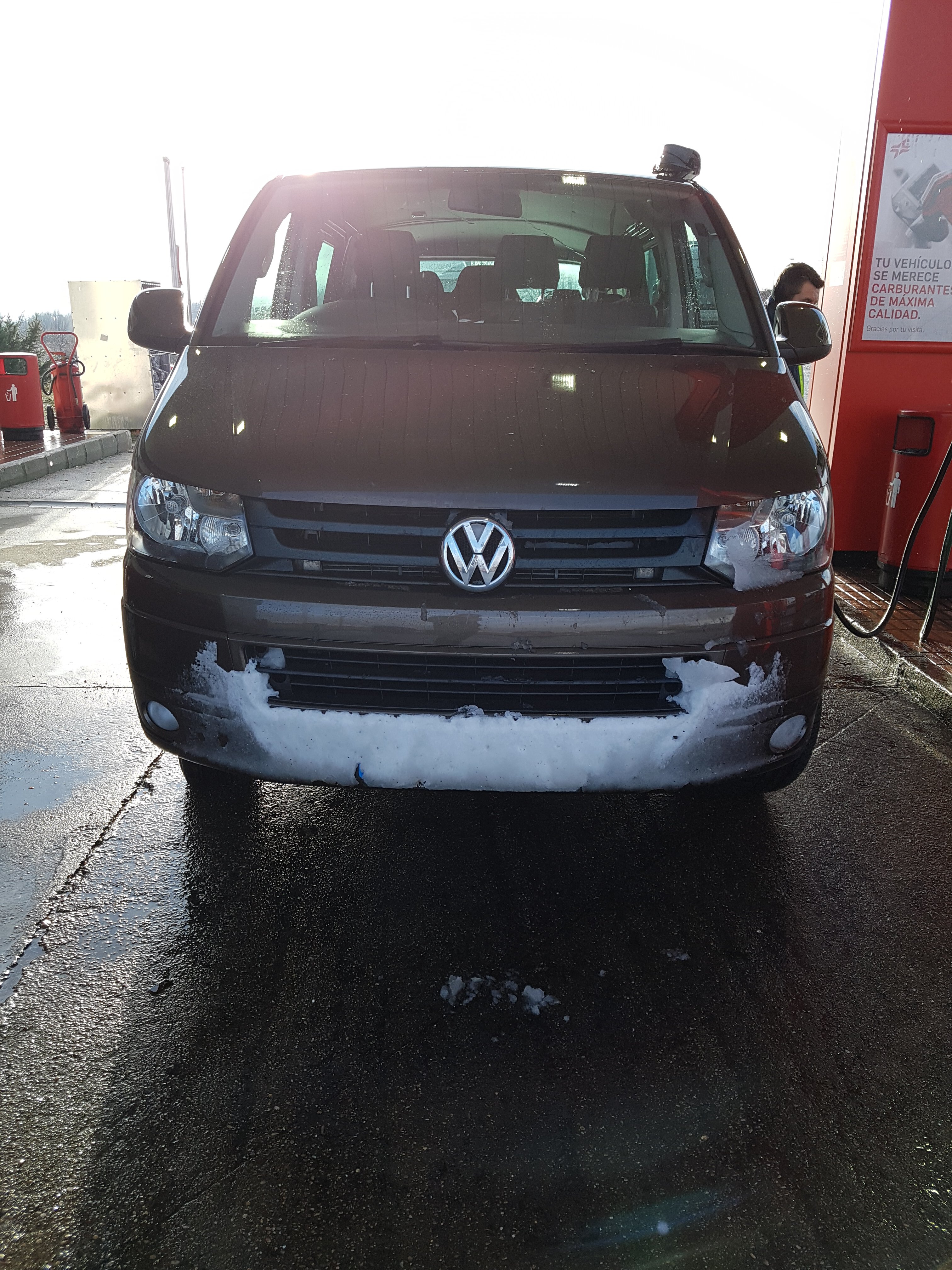 Now trying to rearrange my brain to forget about the van and driving and make plans for work tomorrow. And to get some sleep. 1700km in 32 hours from Marrakesh was pushing it a bit but worth getting done 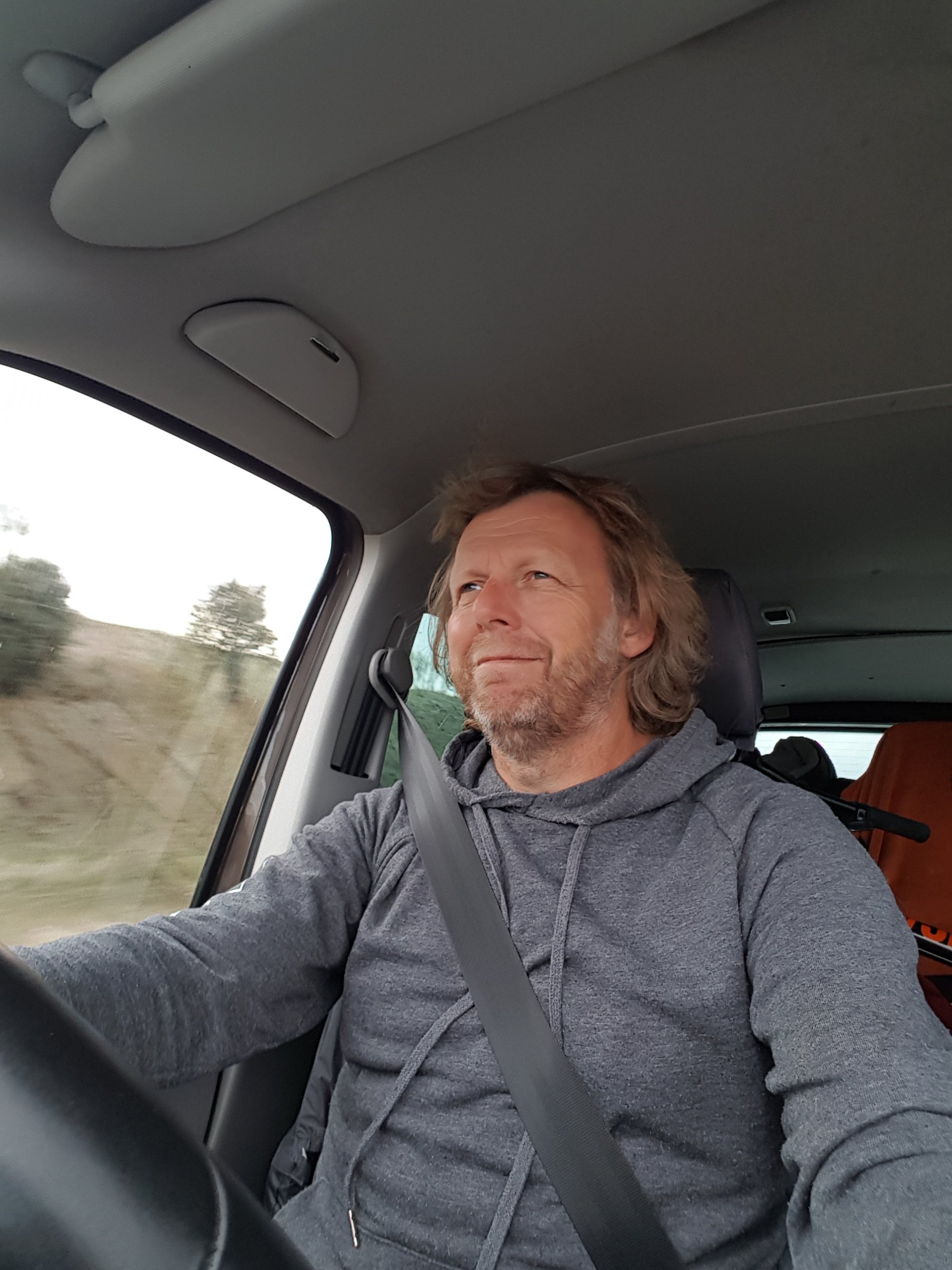 Played quite of Vertigo artists on the way up and quite a few are on Tidal. Some reviews coming up.