The phrase Annus Horribilus is now mainly used in conjunction with the current monarch of the UK, based on her speech in 1992,  describing the impact of among other things,  toe sucking and a small fire in the family home.

2017 has for me involved a broken ankle, lack of holidays and a few relationship downs, but following the incident of the van even I couldn’t see that things were too bad. Whilst a bit of sleep was lost through concern over the oil and water mix and the postponement of the trip to Morocco, plenty of positives to be taken:

My own view is that I’m an optimist where on the whole the glass is half-full, or that that glass will not be my last. For it is this outlook that ensures that you are more resilient and better placed to tackle lifes great challenges. For every pitfall there is opportunity and hope. ‘Tis true that for some the odds are stacked against them and fate deals bad cards, but there are defence mechanisms to combat it.

Of course this can be described as complete bollocks also, and that you don’t make your own luck and if you are screwed in life then nothing is going to make that better.  It’s all relative and one persons disaster is another’s minor mishap.

So a van’s oil cooler going bang (after a measly 39,500 miles)  does have benefits 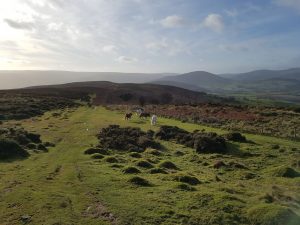 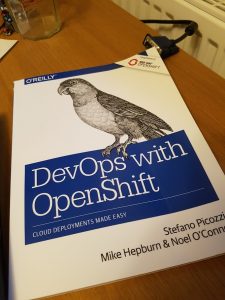 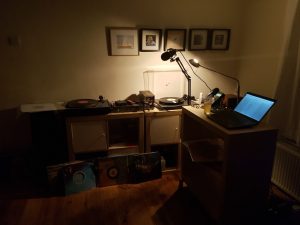