Home » Blog » Back at the seaside

Back at the seaside 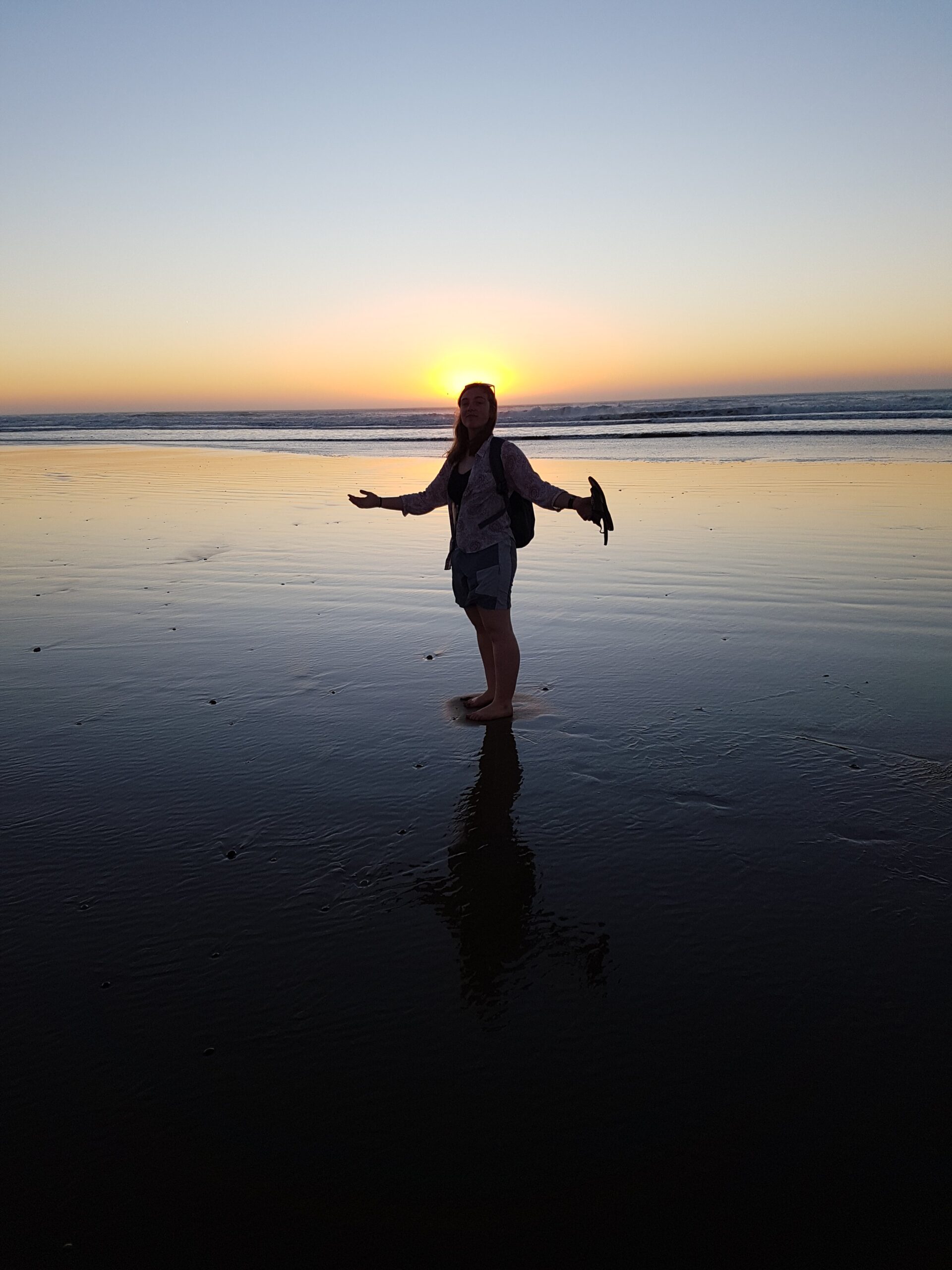 And tonight I’m writing the blog for the first time after consuming 2 beers and half a bottle of wine. Sidi Kaouki has an establishment that serves beer (which is more than Taroudant does) and also does a decent Thai curry, courtesy of the Vietnamese chef whose ended up here (via France, Tanzania and the US) 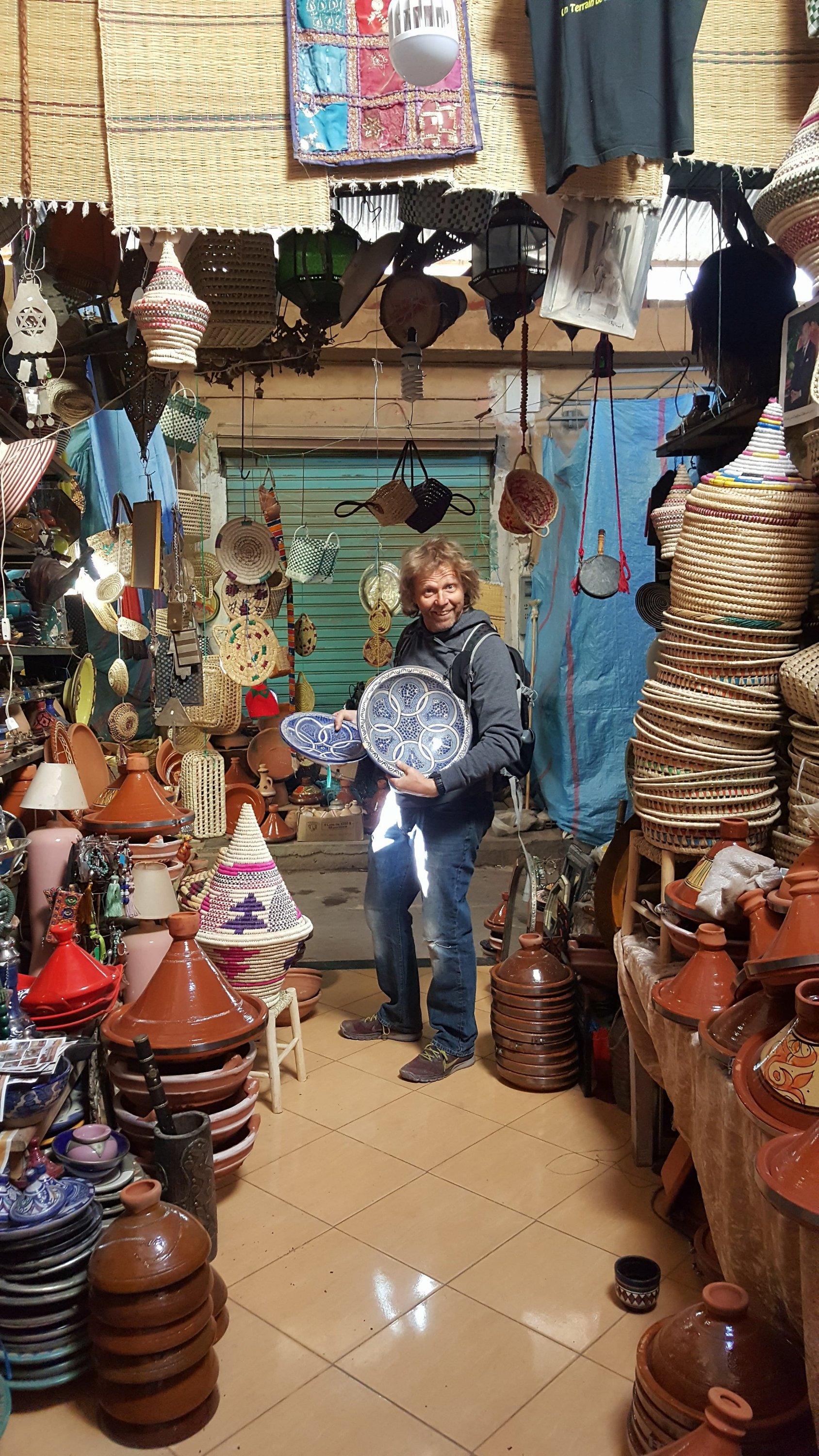 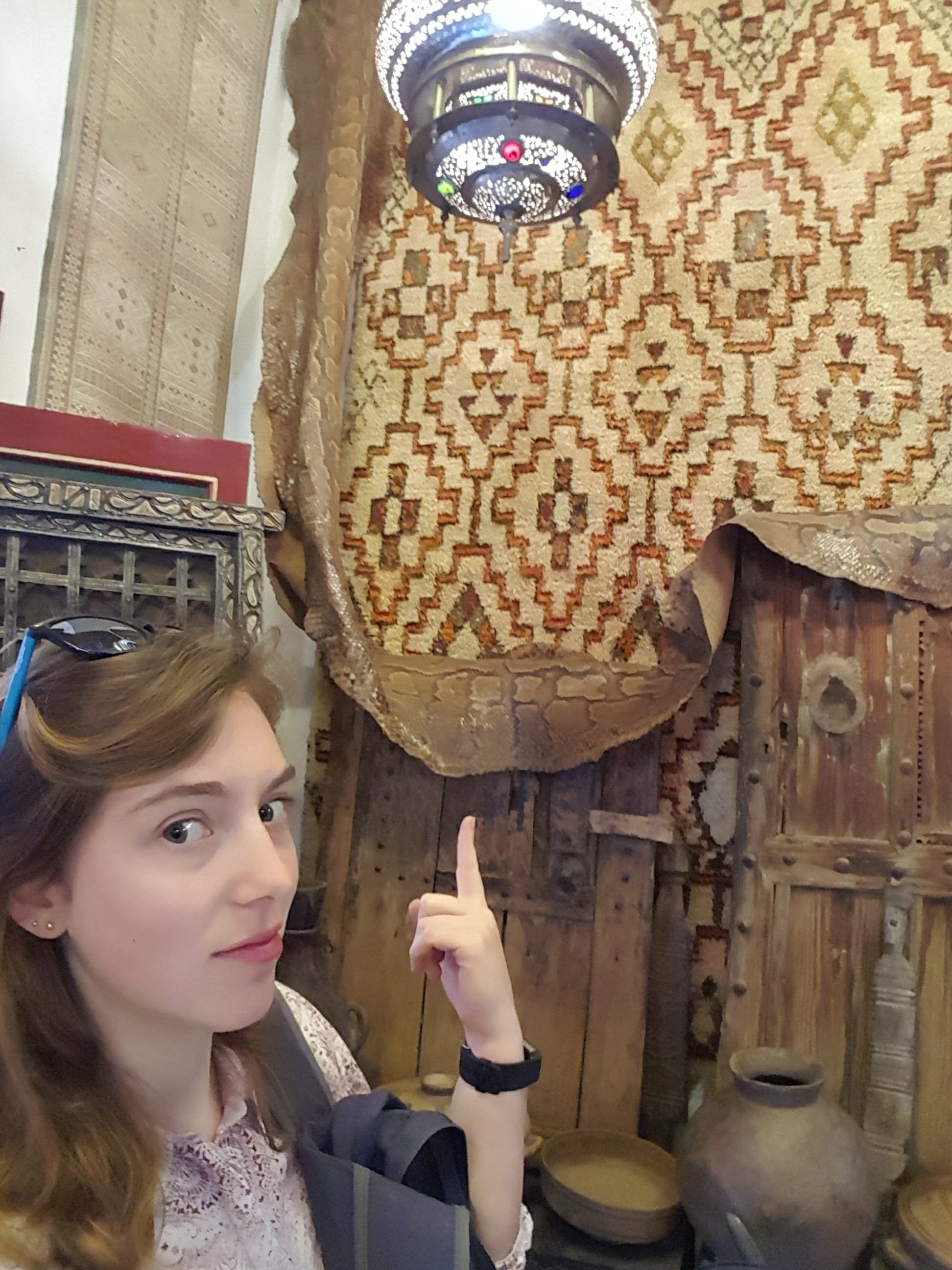 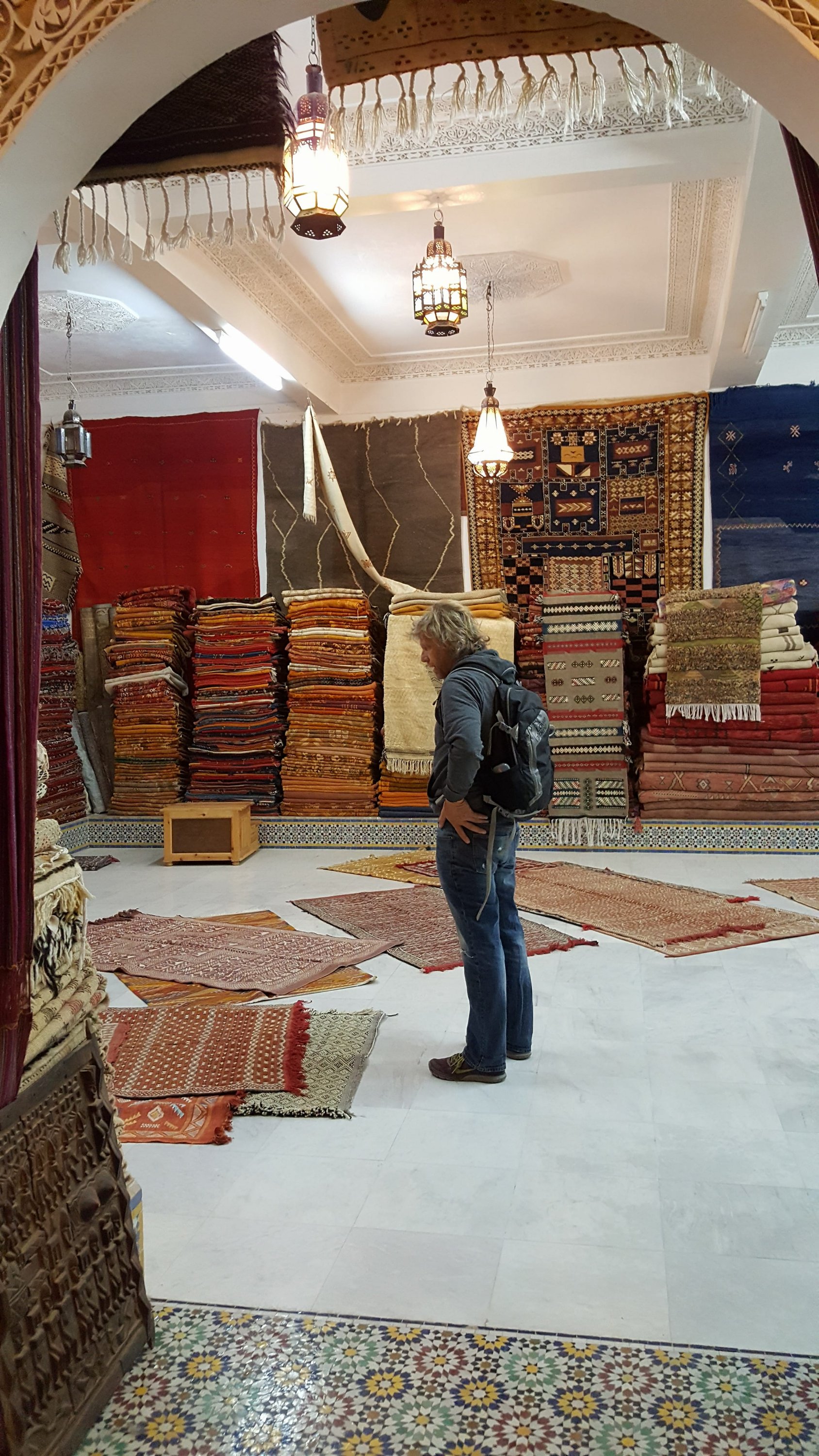 Did some shopping in the Souk Berber before leaving Taroudant including inding some proper broucant.

250km from Taroudant to Sidi Kaouki and about 1 million in terms of tourism and culture. The contrast is that whereas Sidi Kaouki and Essaouira have developed (or developing) to cater for tourists, Taroudant awaits to be discovered by tourists. I guess the UK analogy would be Sidi Kaouki is Broad Haven and Taroudant is Carmarthen. The latter is a Moroccan city that gives you an insight to everyday lives whilst the coast is trying to give tourists what they want. Both win. 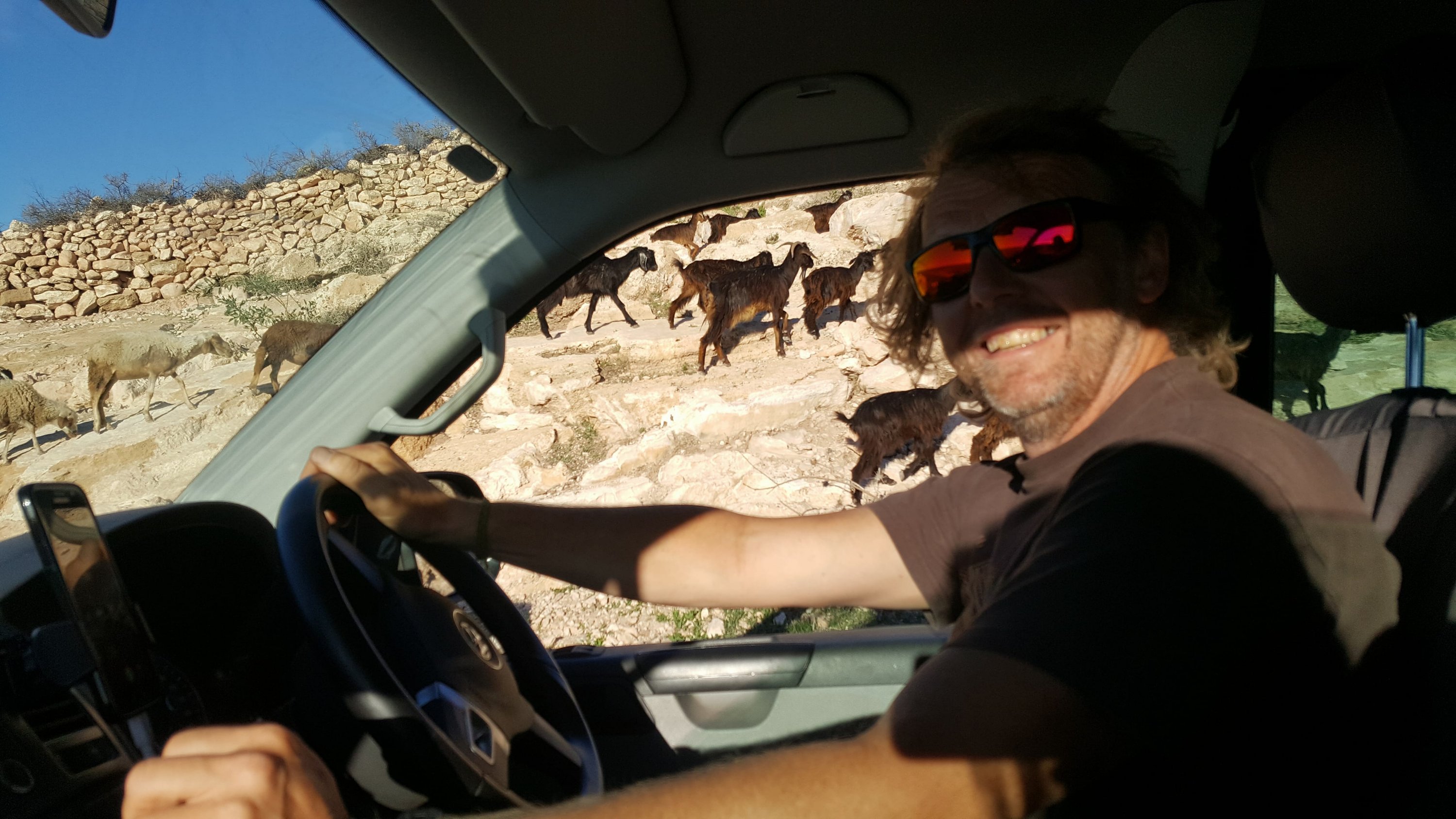 Taroudant is something you can look into and also shop into but it’s 95% local with some special shops for tourists ( I now know where they are). Sidi Kaouki is keeping that back packed beach village feel and you can spend somewhere between £8 and £150 per night to stay here. The backpackers hostel is pretty good by all accounts and the expensive options are some recently built holiday lets (called Riads but they aren’t really, but good for marketing). Owned by a British guy and leveraging the very nearby Essaouira airport and Easyjets two flights a week. 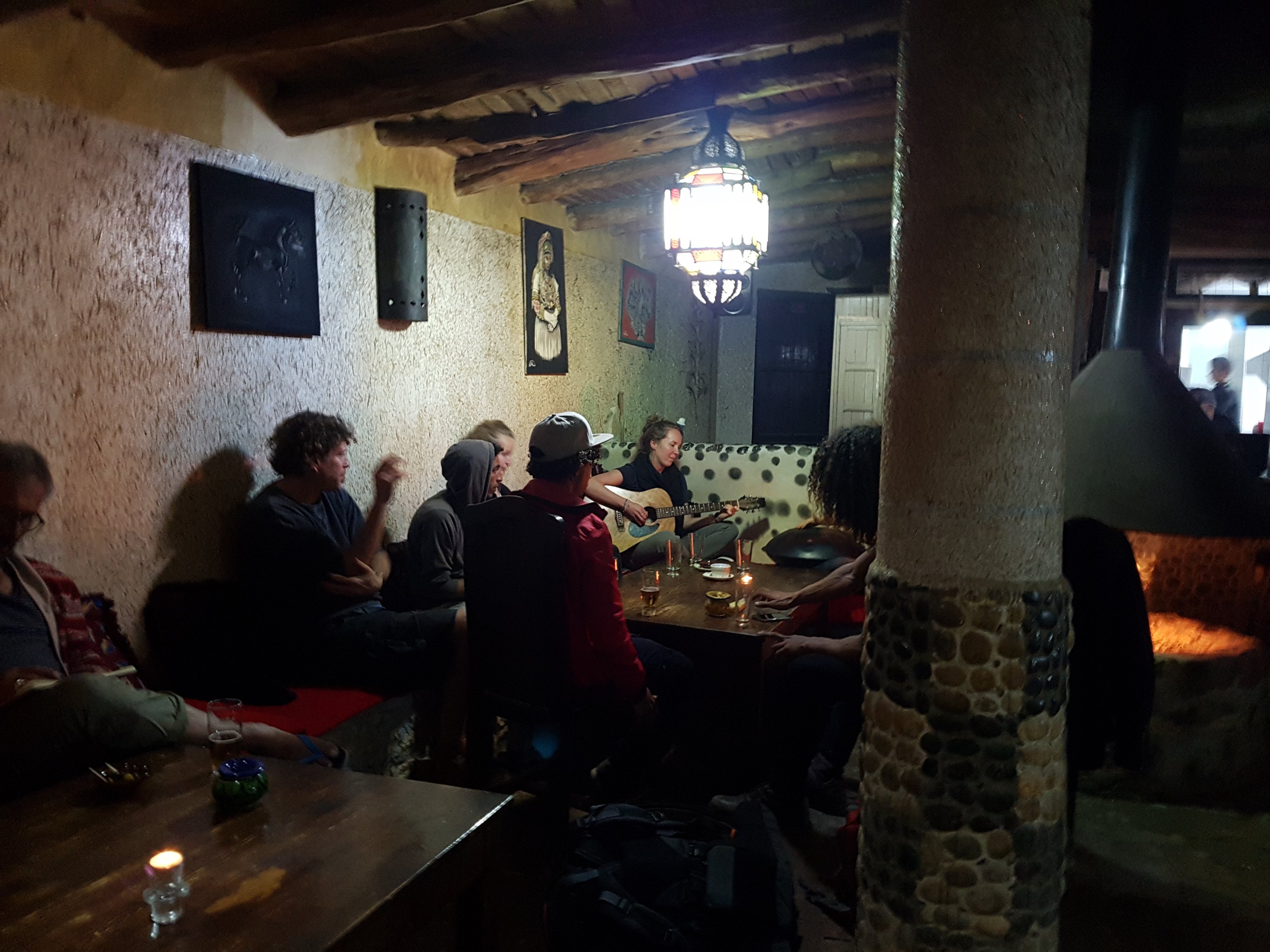 Any price in Morocco is of course up for discussion and even on Booking.com for Riads you have some flexibility. Sidi Kaouki has a lot of places to stay for a village of 140 people and is powered solely from the wind turbines above the village. 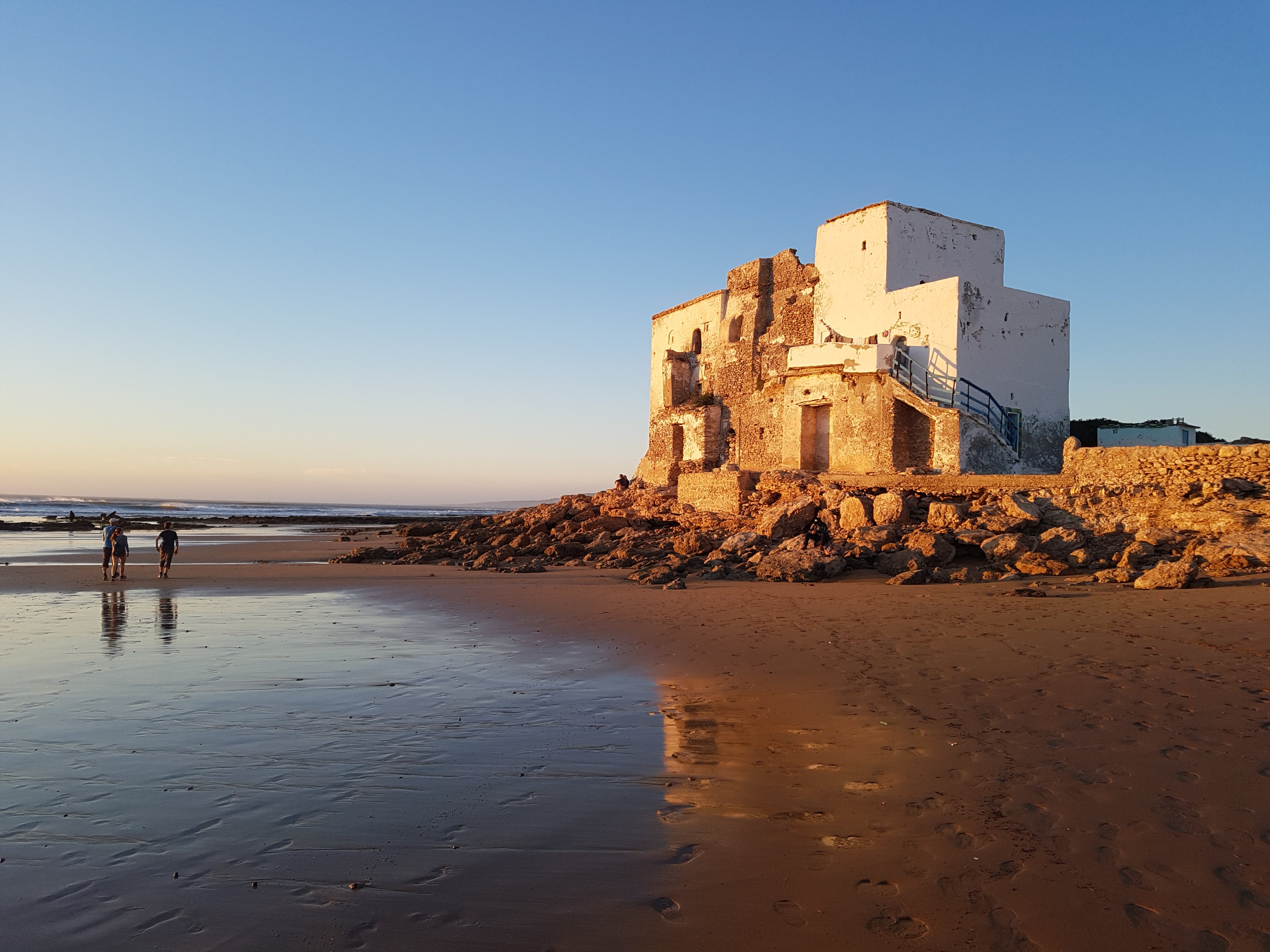 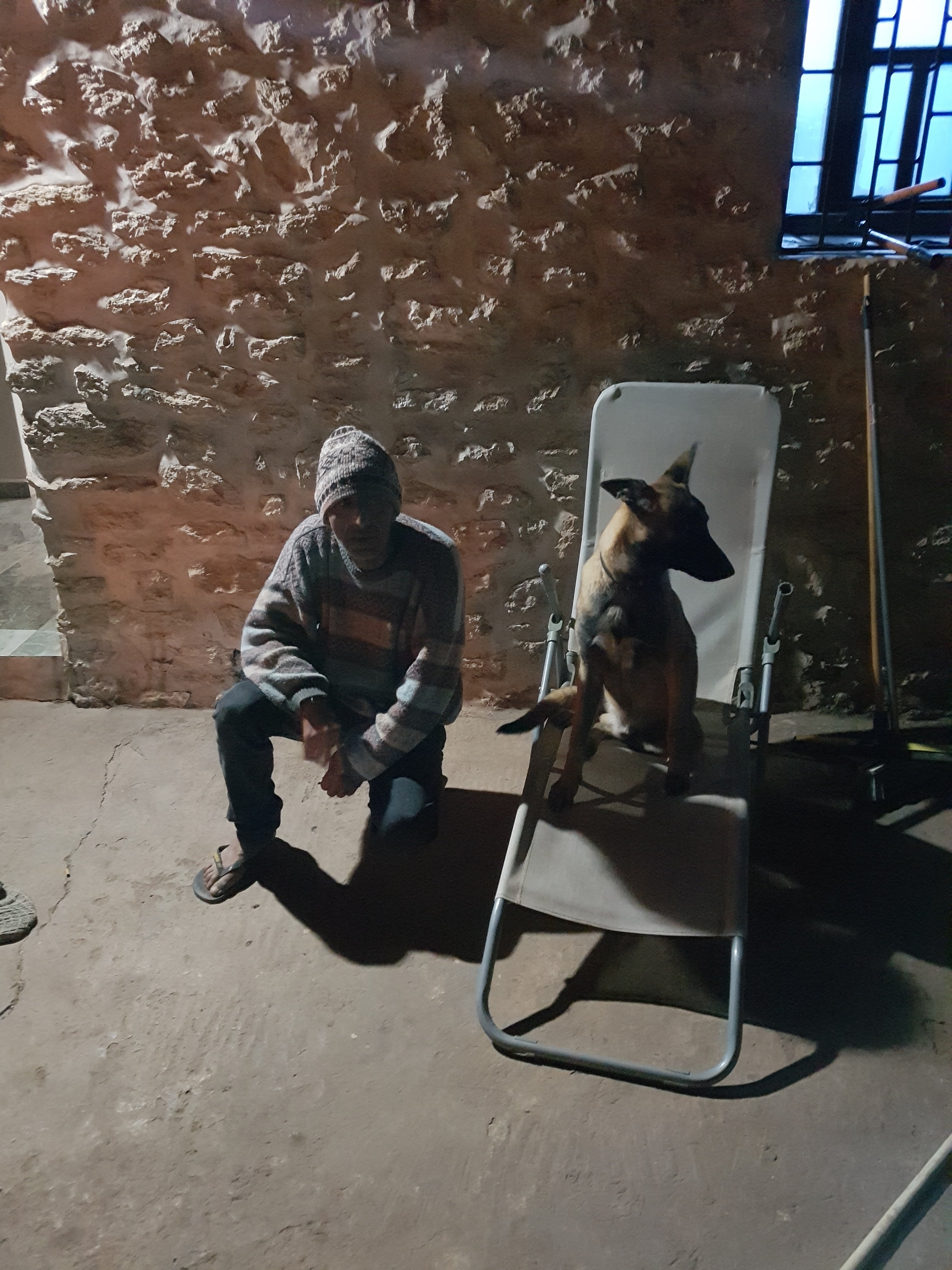 Haijoub’s house is clean and tidy though the water pump or filter isn’t working correctly on no problem with the toilet but the showers not going to get you clean. He worked as a fisherman and a policeman in Casablanca and whilst he’s been visiting Sidi Kaouki for 30 years he moved down 6 years ago. His daughter lives in Paris and arranges the Airbnb for him and texts and phones with the details. He does it for the company as much the money it seems and you get a good insight into the village (more so than from Villa Soliel). 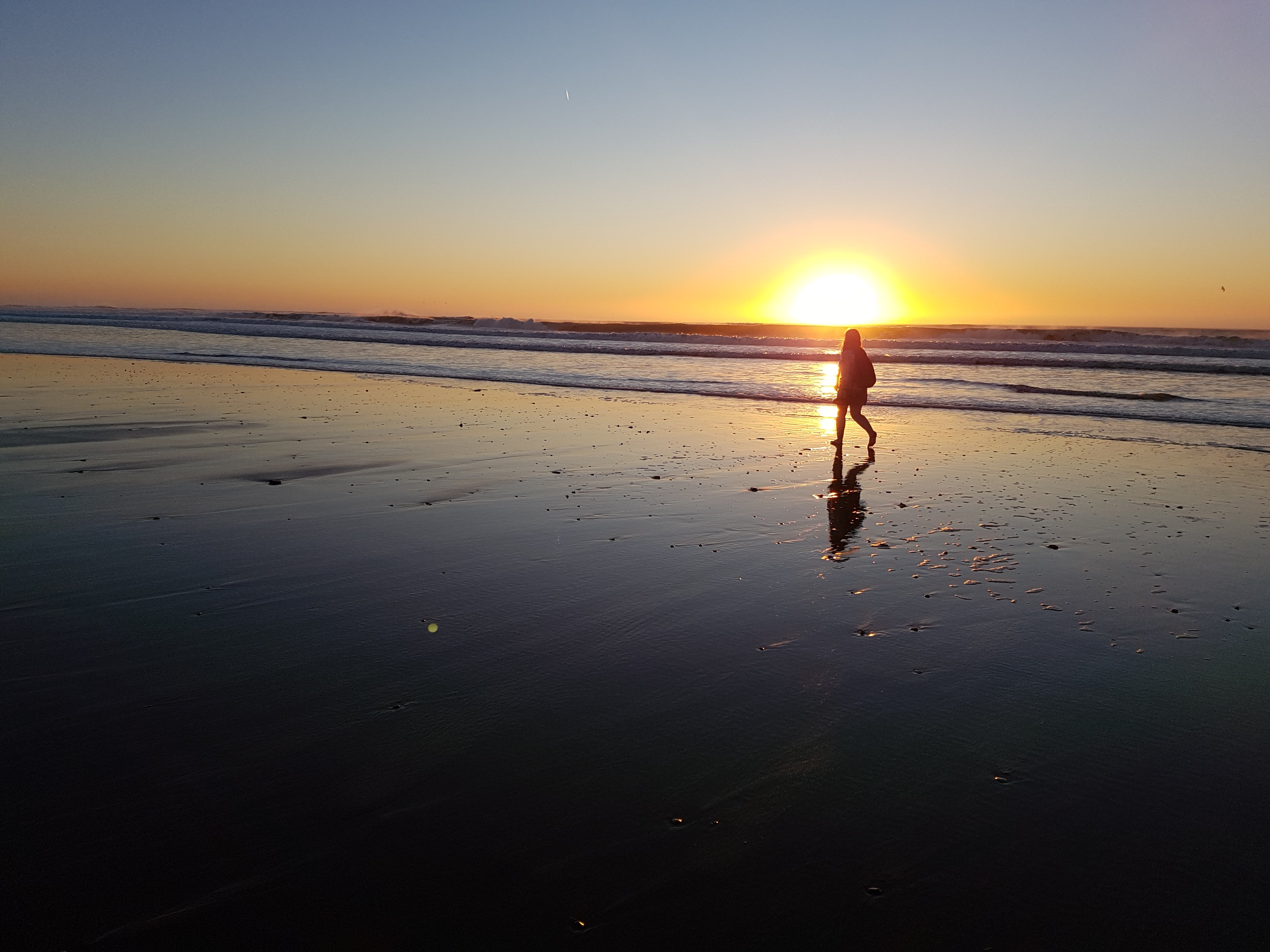 Sitting outside next to the fire with a bottle of wine (and my improving french) it was an Airbnb dream set up and it’s true sharing someone’s house means you get to know what’s going on and a bit entertainment. This for £18 per night:-) 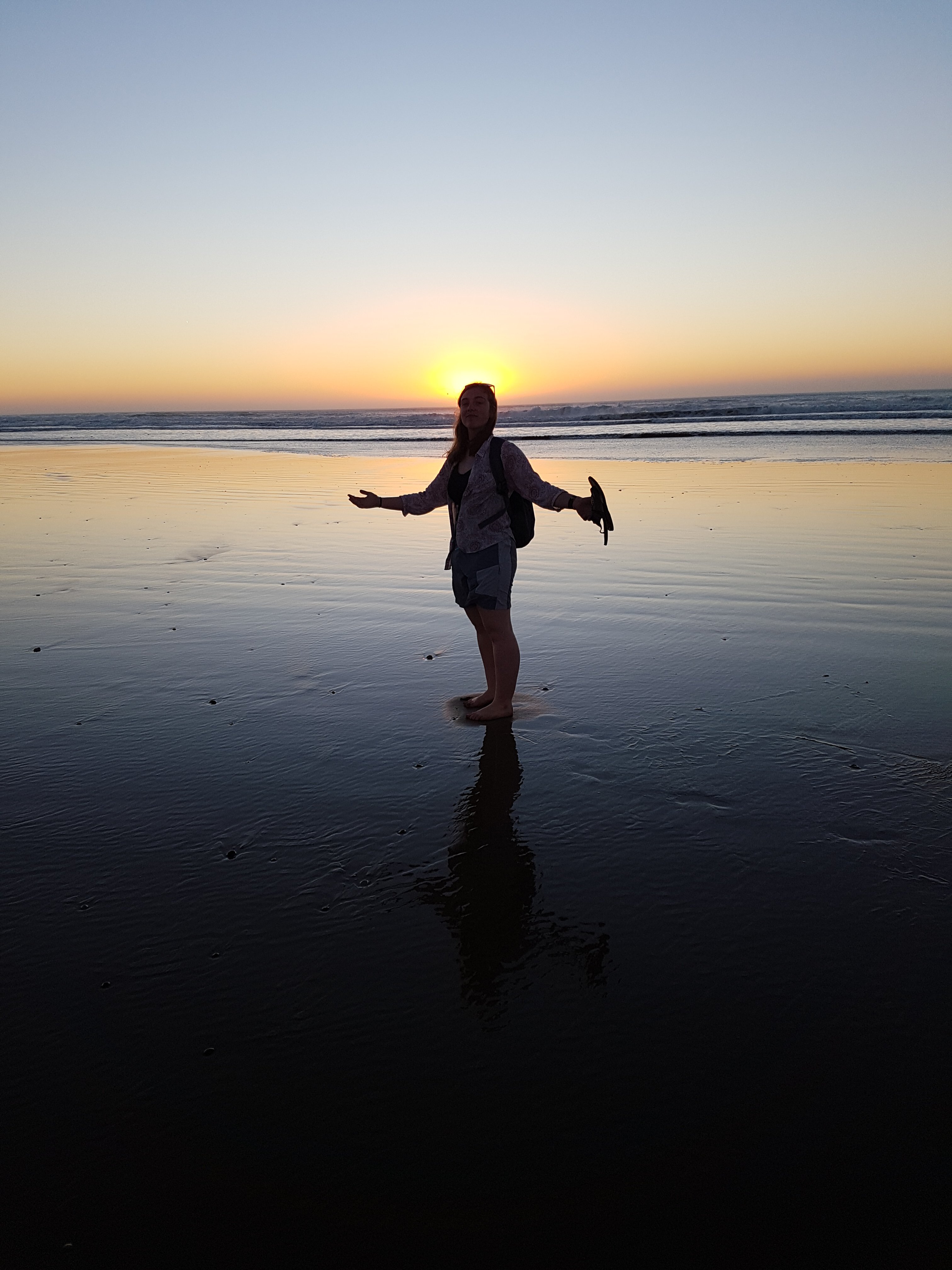