Home » Blog » There is still a reality somewhere

There is still a reality somewhere 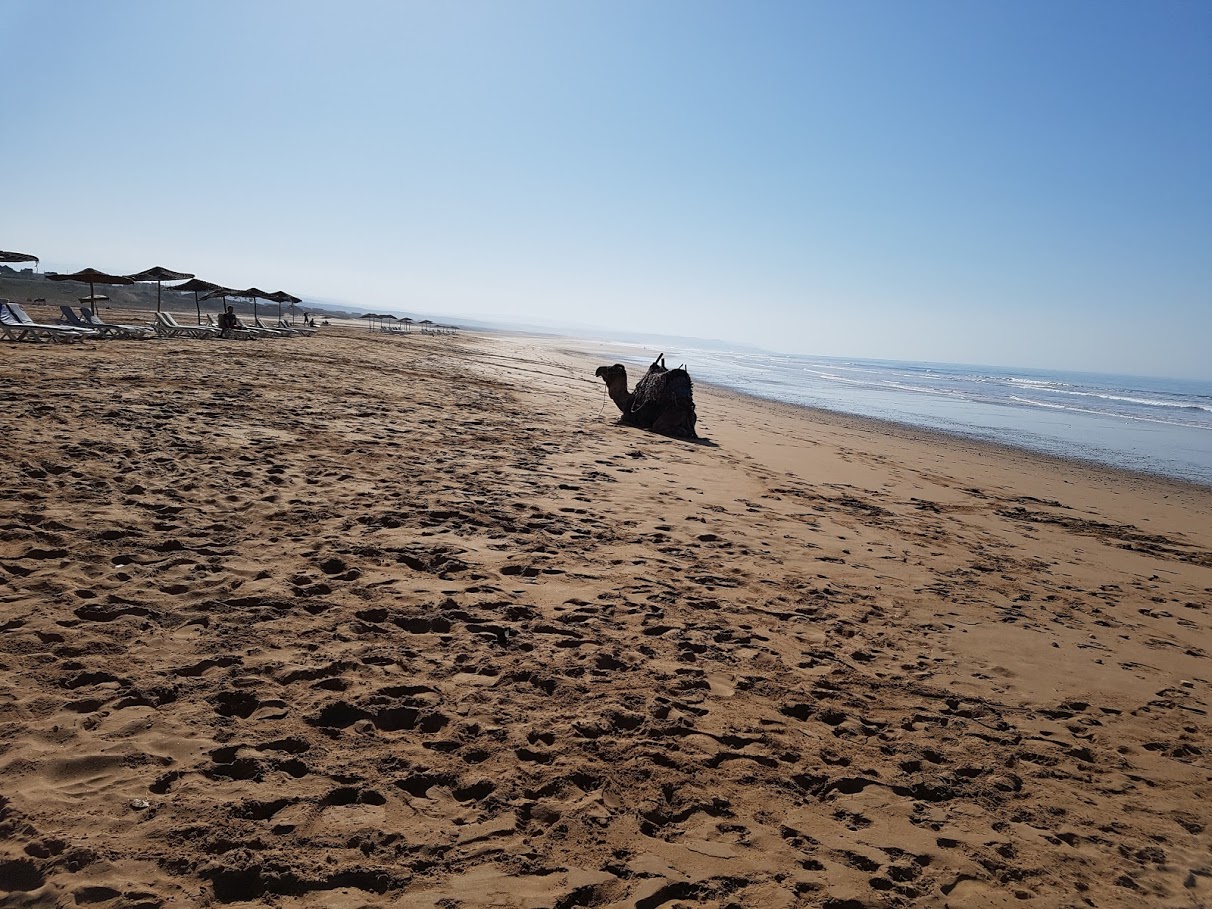 A day of not doing much, of thinking and general lounging around was brought down with a bump, as someone had just bought some tyres from blackcircles.com using my credit card details.  Normally fine, except I’m in Morocco and not at home and it’s Christmas so it’s going to take a while to get the credit card to me.  It’s my Halifax Clarity card and the best thing for overseas travelling when you need foreign currency. I’ll need to keep an eye on the account and see what over crap gets attempted and put a stop on it if anything else turns up. 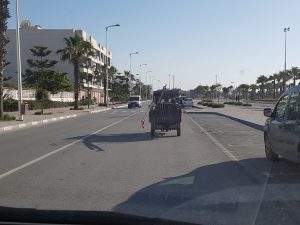 I have cash, both Euros and Dirhams and enough to keep me going until Tamara turns up, but they’ll be no safety net  of finance. They could have posted one to the house but 3-5 business days isn’t enough (with Christmas coming) to ensure it will be there before Tamara gets on a plane. We shall work it out I’m sure. 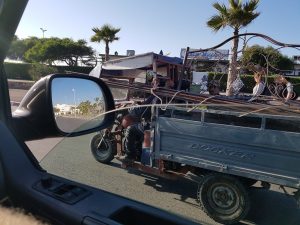 The day has been spent primarily at Sidi Kaouki plage, doing some chilling and some reading. In particular have been looking at a book that a colleague, Martin Sumner recommended a few weeks ago when we were in Ireland.  The Re-engineering alternative by William E Schneider is a little dated in that it’s 4th edition is from 1994 and as such misses out most of how the Internet has changed organisation culture.  It talks about 4 types of organisation: 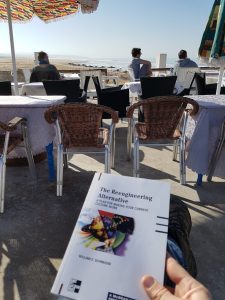 In a simple view, you can align each of these with a type of organisation you know and characterise; Schneider insists there is a dominant culture in any organisation (the book primarily refers to companies)  and once identified, a framework can be adopted to ensure this culture is successful. Indeed, at the beginning of the book he identifies where leaders and managers and their organisations have failed, and with them the company, as their own culture wasn’t a fit for the company.

Move ahead 20 years or so and Jim Whitehurst’s book, The Open Organisation, talks about the dominant culture at Red Hat (it’s not the only culture though, and whether it’s dominant or not is a topic for discussion).  Red Hat was founded in 1994 and only during the later part of the 1990’s was open source culture and the way it was built discussed. Without revealing two much about Red Hat, all 4 of Schneider’s cultures exist, but you would think that Collaboration would be the primary mover around culture in Red Hat. 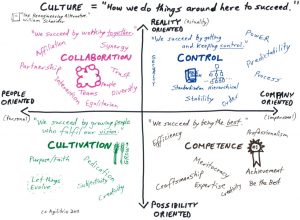 Depending on the company and culture, it then needs certain things to be in place to succeed.  I’ve written a review on the open organisation before, including the comment that sometimes I didn’t feel I work in it. Reading the book today, that’s because I work in part in the Competence domain (MBO and results driven) and partly in the Control domain. Even though the overall dominance is for Collaboration, that its not being applied current to parts of the organisation is a challenge.  The later part of Schneider’s book discusses how organisation change can be done successful to align against the dominant culture:

This Balance Integration Lens system is something I’ve yet to get my head around fully (some more reading later on the trip) but applying the primary organisational culture to the whole business is key and I get that.

Apart from a run, a chicken tagine and chips, not a lot to write about today; the way it should.  The tagine with chips was really quite nice, though not exactly traditional. I’ve gone for the eating at lunchtime approach which seems to paying off so far. 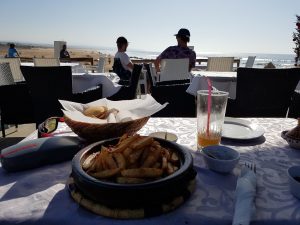 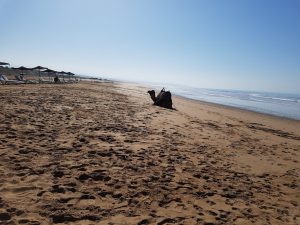